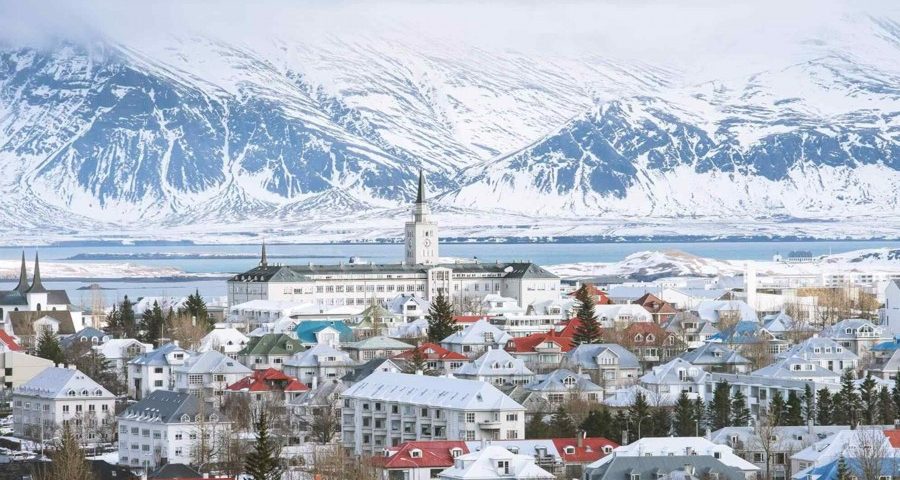 Today many countries are looking for ways to bring hard currency into their coffers. They use these funds to either create jobs by developing real estate projects, or to pay off their debts, or to even put some money away for a rainy day. This is why there are many Citizenship by Investment programmes (CIB) available today. The Caribbean nation of St. Kitts and Nevis began this program in 1994. Other Caribbean nations followed. Later Europe got into the act offering citizenship to persons willing to make large investments into the country, like Malta and Cyprus. Now other nations like Moldova and Bulgaria are offering the same thing.

There are 2 things that are important to note here: One is that these programmes require large investments, from $200,000 up to $2,000,000 plus. The second thing is that there is big competition for the wealthy investor’s money. This also is attracting unwanted attention due to compliance issues of the applicants.

This is fine for the big players. But there are also many people that are looking for a second residence and citizenship that do not have this kind of money.  These people have the same issues  as  the wealthy – they need to protect their assets and they do not trust their home country to look after them.  What can they do?

What if there was a jurisdiction available that offered residence and future nationality that offered a great passport and did not cost a fortune to obtain? Furthermore what if this jurisdiction was available and not well known that this possibility exists? Well it turns out this exists!!

ICELAND – IT HAS ALL OF THE ABOVE

Most people think of Iceland as some far-off nation somewhere in the North Atlantic where very few people live. Well, this is all true, but what is also true is that the standard of living is high, crime is very low (currently the prison in Reykjavik the capital has 6 prisoners) and the amenities are comparable to Europe.  Be honest, how many people were cheering for tiny Iceland during the most recent world cup, and previous European championship? This tiny nation made great achievement recently in football, but they are also famous for other reasons too.

They have a very good immigration policy. They are willing to stick their neck out when circumstances permit. Remember Bobby Fischer, the former world chess champion who captured the crown in  Reykjavik in 1972.? He really put Iceland on the map. Later Fischer ignored sanctions against Serbia in 1991 when he agreed to play there and collect his money from the rematch. When the USA went after him, Iceland granted him citizenship because of what he did for the country and prevented the USA from extradicting him. Fischer was grateful for this kind gesture and he lived out his remaining days there.

WHAT ABOUT THEIR BANKING?

I am sure everyone remembers the world financial crisis of 2009. The bankers from all over the world basically screwed the people over and forced the taxpayers to cover their reckless mistakes while the purpetrators walked away scot-free with big fat bonuses. Everywhere except one place. Iceland. In Iceland they actually prosecuted these bankers and they received jail sentences. Yes this hurt Iceland in the short-term. They did not take the bailout and the people really suffered there. But now they are much stronger because of it and they have one of the stronger economies in Europe today

To obtain residence in Iceland is relatively straightforward. All you need to do is to provide a valid passport and open a local company. When you do this you will receive an id number and you have residence. After 7 years you can apply for nationality.

There are several possibilities to incorporate such vehicles in Iceland. However we can say that limited liability company is best suited for such purposes. Other forms of incorporation include unlimited liability for beneficial owner.

It is relatively straight forward to incorporate a limited liability company and such company can be owned by only one shareholder. Here below are the main points to consider:

Iceland is not for everyone. The corporate tax rate is high, compared to Europe. Plus with a small population – about 320,000 it is more difficult to establish a business there  – tourism being an exception. Plus the weather is not the best. There is a lot of rain, the warmest temperature is about 20C in July when the sun is out for 22 hours per day.  The cost of living is higher there because most things must be imported (it is an Island remember). But if you are looking for a residence and future nationality from a nation that has a great infrastructure, solid banking and a passport that currently visa-free access to 161 countries, including the EU and USA then Iceland should strongly be considered. You do not need to live there to maintain residence, you do not need a police report to apply, and the cost is only EUR 15,000 per applicant. Compare this for the other CIB programmes and you have a very good bargain here. And a real bonus is that Iceland does not actively promote this. So this is a secret…for now.

If Iceland is interesting for you, please contact KEVELEX (www.kevelex.co) and we can get you started. 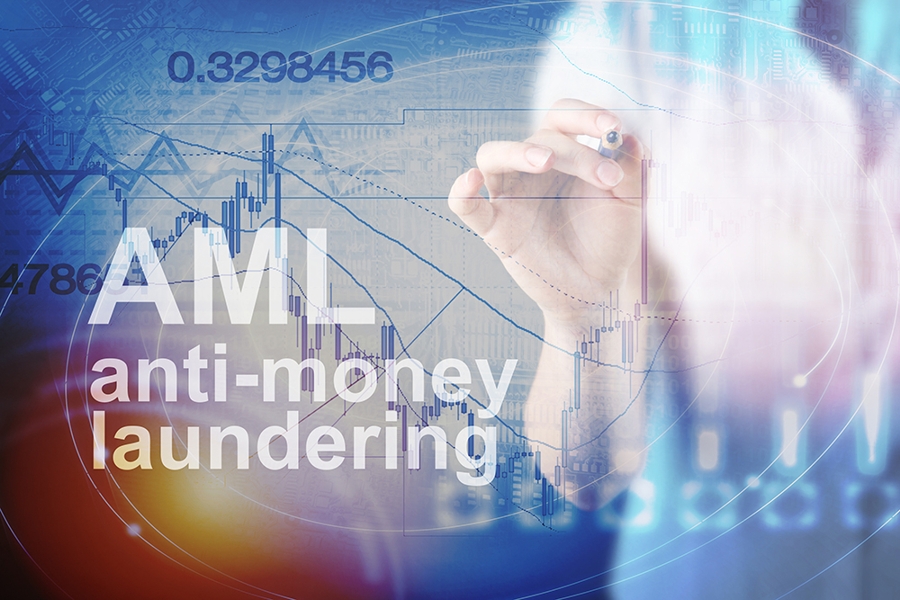 WHY A GOOD ANTI MONEY LAUNDERING POLICY IS SO IMPORTANT

Shell Companies and Correspondent Accounts: Why A Good Anti Money Laundering Policy Is So Important 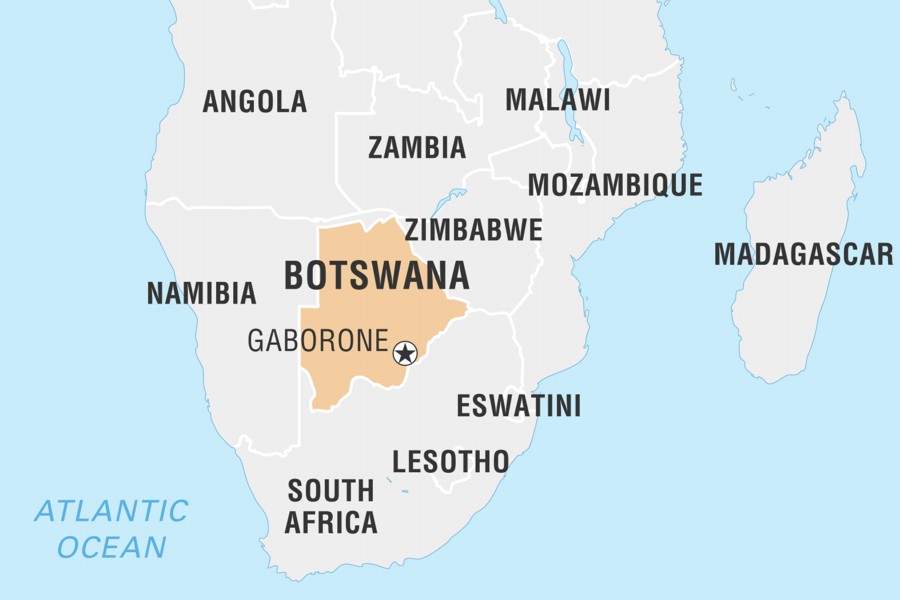 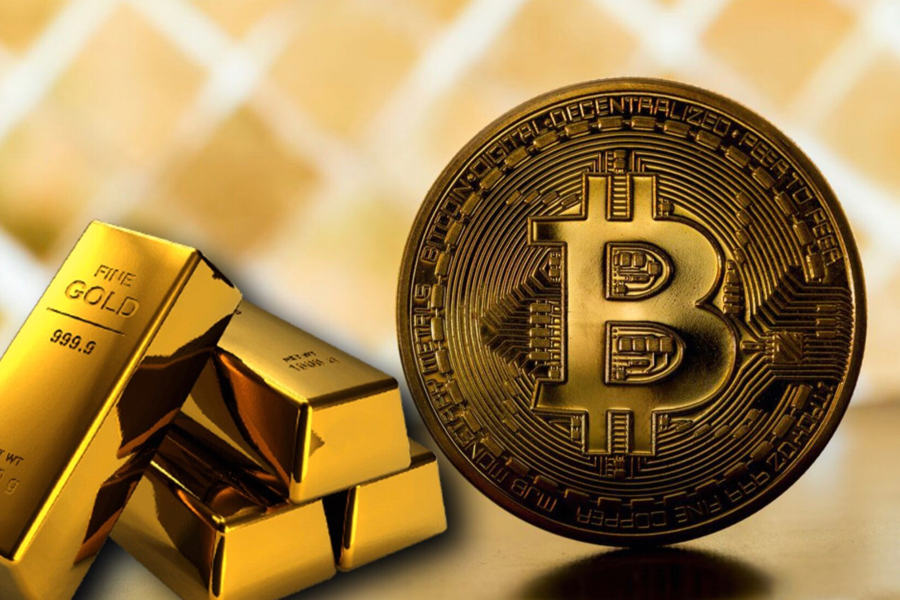